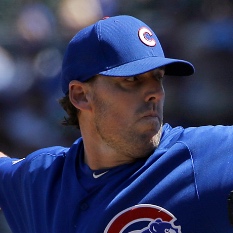 Cubs' John Lackey likely to pitch out of bullpen in NLDS

Chicago Cubs pitcher John Lackey will likely pitch out of the bullpen during the team's NLDS against the Washington Nationals.

As the team's fifth-best starter, Lackey would only start if Jake Arrieta (hamstring) is unable to go for Game 4. Kyle Hendricks, Jon Lester and Jose Quintana are set to start the first three games of the series, so Lackey might be asked to pitch in long relief if one of the starters were to blow up early.

In just 2 career relief appearances, Lackey has allowed 1 earned run with 2 strikeouts over 2 innings of work. As a starter, he's accounted for a 5.30 FIP and 76.3% left on-base percentage in 170 2/3 innings this year. 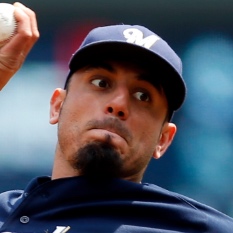 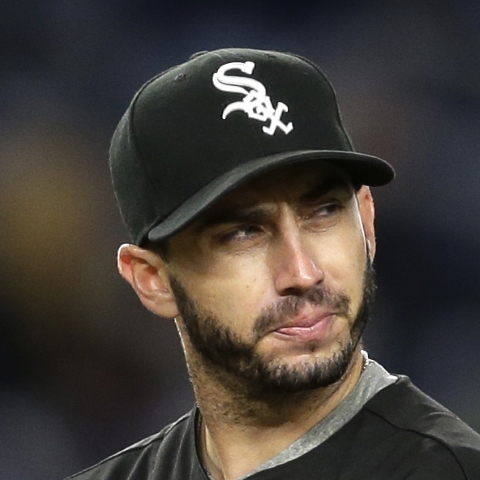