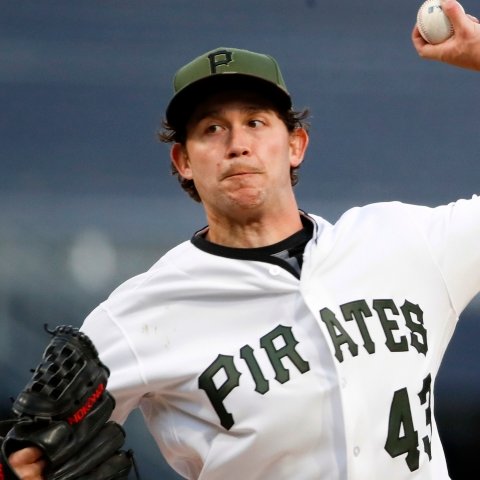 Biertempfel also noted that Brault would be followed by young, reeling starter Tyler Glasnow in tonight's road matchup against the Milwaukee Brewers. With the Pirates out of the race, it's clear that they're focused on developing young pitching and seeing what they have to work with in the future.