Nationals shut down Koda Glover (shoulder) for rest of 2017

Washington Nationals reliever Koda Glover (shoulder) has been shut down for the remainder of the regular season and playoffs. And that includes the playoffs. Glover doesn't need surgery on his right shoulder -- that's the good news -- but he has been diagnosed with an impingement and severe rotator cuff inflammation which will both require several weeks of rest and rehab. The 24-year-old right-hander posted a 5.12 ERA, 1.24 WHIP, and 17/4 K/BB ratio across 19 1/3 innings this season for the Nats. He's still a possible future closer in Washington.

Glover will be able to avoid surgery, but he's still looking at an extended absence after being diagnosed with an impingement and severe rotator cuff inflammation. 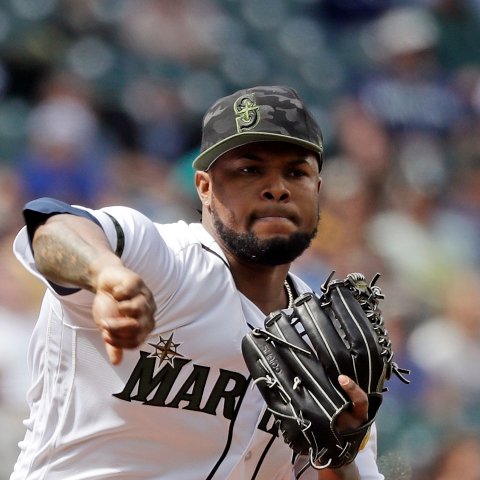