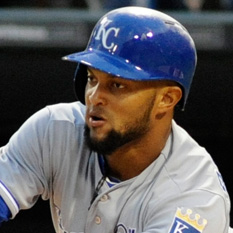 The Arizona Diamondbacks have signed Emilio Bonifacio to a minor-league contract, according to SB Nation's Chris Cotillo.

Nick Ahmed has yet to return from the DL (hand) while Ketel Marte will spend some time away from the team after the tragic death of his mother. So, with Chris Owings now on the disabled list with a fractured finger, the Diamondbacks will be thin in the infield for at least a few games. Bonifacio figures to start some games until either Ahmed or Marte return. 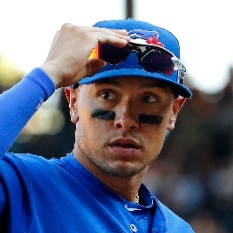