Paul Janish not starting for Orioles on Thursday

Baltimore Orioles shortstop Paul Janish is out of the starting lineup on Thursday night against the Toronto Blue Jays.

Janish heads to the bench after starting the past four games for Baltimore. Ruben Tejada is starting at shortstop and hitting ninth in the order against southpaw J.A. Happ and the Blue Jays.

numberFire's models project Janish to record a .178 batting average in limited action over the rest of the season. 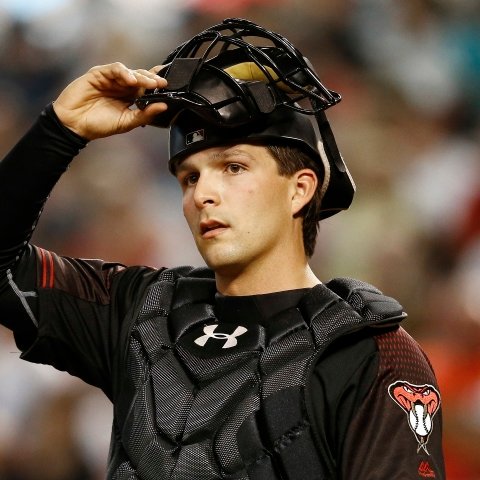