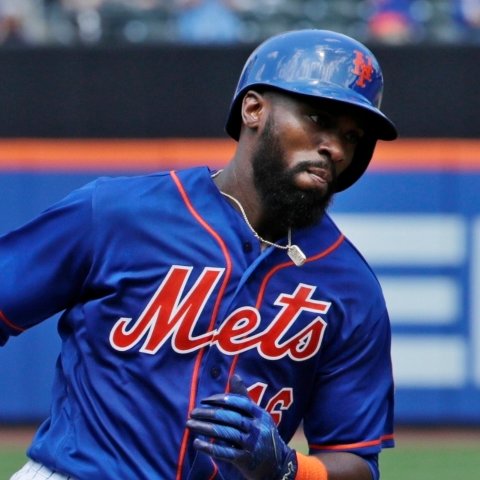 Jackson is facing an extended absence after straining his quad on Sunday. Shawn Armstrong has been called up to fill the void on the Indians' active roster. Michael Brantley, Bradley Zimmer, and Lonnie Chisenhall are in the outfield for Cleveland on Tuesday against right-hander Tyson Ross and the Texas Rangers.