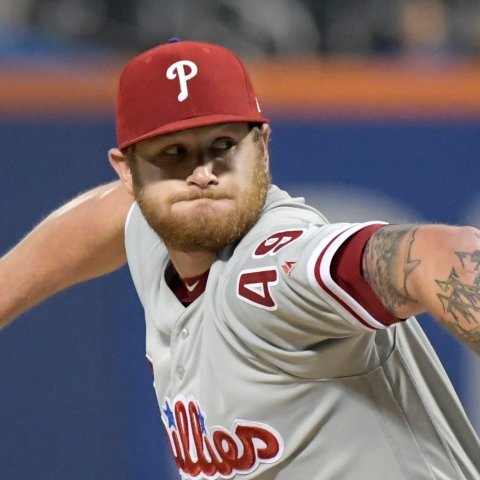 Philadelphia Phillies starting pitcher Ben Lively allowed one run in seven innings to earn a 5-3 win over the San Francisco Giants while making his major league debut on Saturday.

The lone run to score against Lively was a sacrifice fly and over his seven innings of work, Lively allowed just four hits and walked three. He didn't strike out anyone, but he recorded his first major league hit to make up for it.

Over 56.1 innings in Triple-A Lehigh Valley, Lively was 6-1 with a 2.40 ERA in nine starts before heading to the majors. 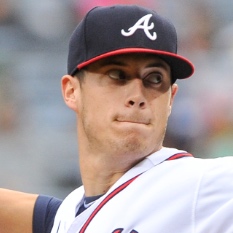