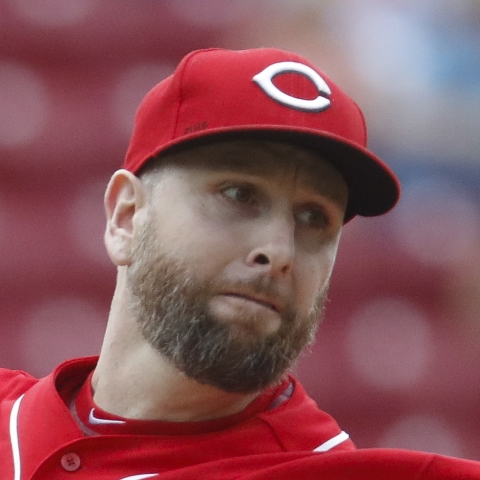 Feldman walked one and struck out five as he bounced back nicely from a horrific seven-run, four-inning performance against the Pittsburgh Pirates on Tuesday. Feldman will look to dominate the Giants again in his next start as he faces them in San Francisco on Friday.