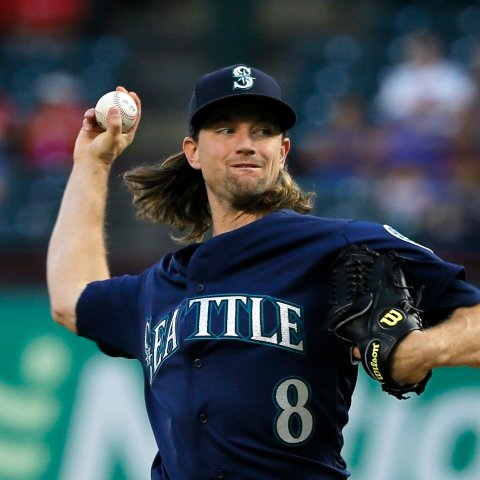 Cardinals and Reds postponed on Saturday

Saturday afternoon's contest between the St. Louis Cardinals and Cincinnati Reds has been postponed due to inclement weather.

Both Mike Leake and Bronson Arroyo will likely be moved back a day to Sunday, but no makeup date for this one has been announced just yet. With bad weather in the St. Louis area, it was a wise move to cancel this one until a later date. 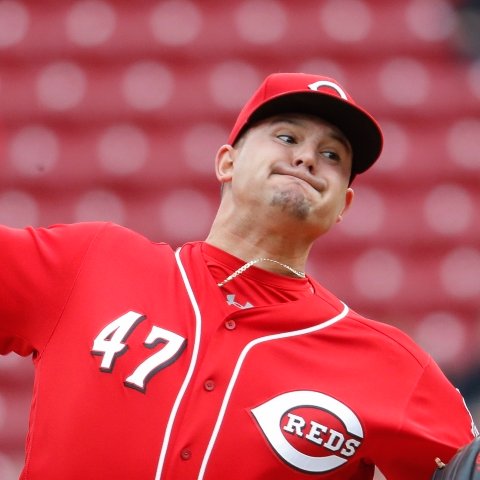 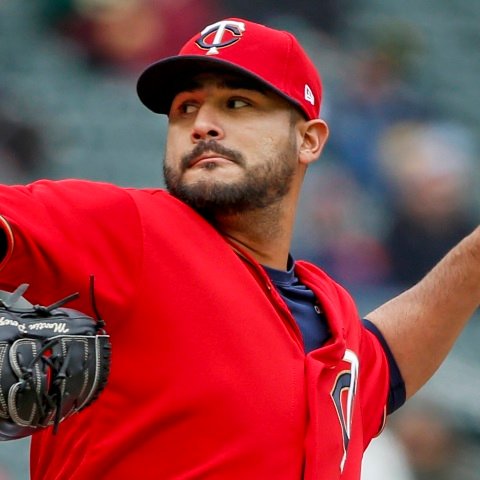