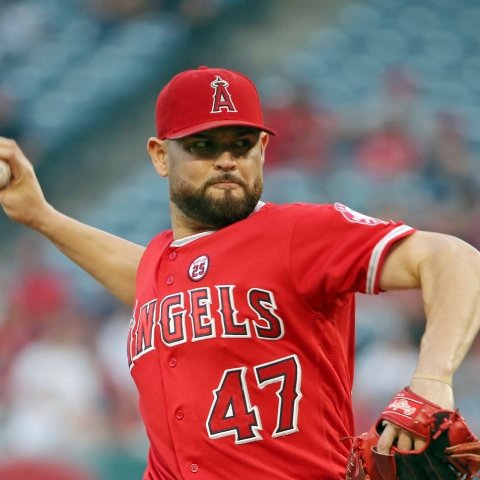 The Los Angeles Angels are expected to start veteran pitcher Ricky Nolasco on Thursday versus the Oakland Athletics.

Nolasco will have gone eight days in between starts as the Angels wanted him to work on his mechanics. He pitched well in his last outing, but the club believes he has some issues that need to be ironed out before his next start. Jesse Chavez is making a spot start in his place on Monday. 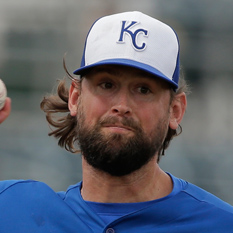