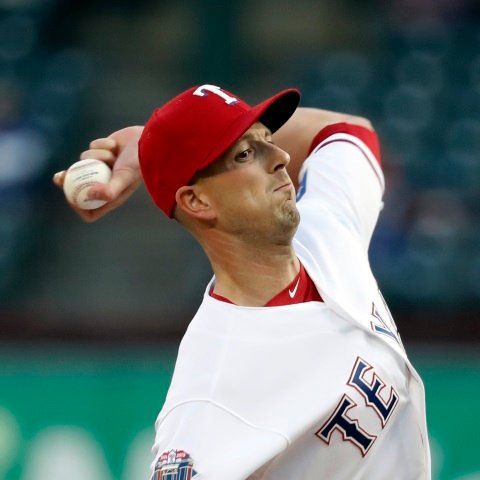 Seattle Mariners starting pitcher Drew Smyly will be sidelined for six-to-eight weeks after being diagnosed with a left flexor strain.

Smyly felt something wrong after throwing recently and was sent for an MRI which revealed the bad news. Fortunately, surgery is not required, but the left-hander will be sidelined until at least June. He was placed on the disabled list and will be replaced in the rotation by Ariel Miranda. 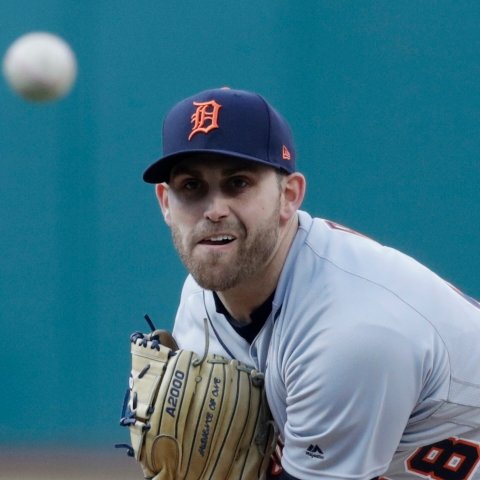 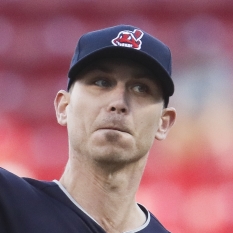 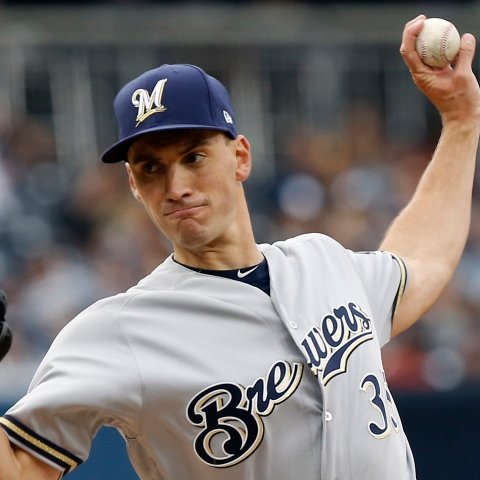