Flores hasn't played since September 10, when he was involved in an awkward collision at home plate that resulted in a bone bruise. He's expected to be sidelined for another few days. T.J. Rivera is starting at second and James Loney will man first for the Mets on Tuesday. 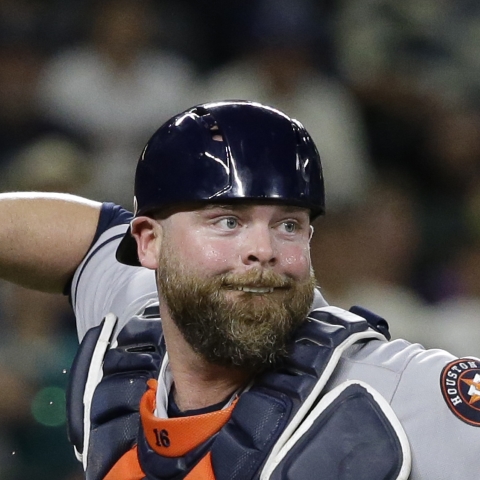