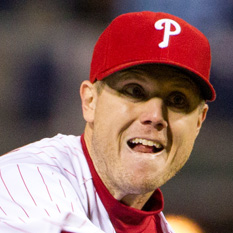 Jonathan Papelbon unlikely to find a new home in 2016

Free agent Jonathan Papelbon will probably remain unsigned this season, as Rob Bradford of WEEI.com writes Wednesday that the "likelihood of Jonathan Papelbon joining the Red Sox, or really any other team, now seems non-existent."

In order to be eligible for postseason play, Papelbon would need to ink a new deal with a club before midnight Wednesday to put him on a roster by September 1. However, Bradford hears Papelbon has no intentions of doing this. The Boston Red Sox reached out to the veteran about a possible reunion following his release from the Washington Nationals, but nothing appears to have materialized in the form of contract negotiations.

Papelbon posted a 4.37 ERA and 20.4 strikeout percentage -- both career worsts -- across 37 appearances (35 innings) of relief this season with the Nationals, along with a 1.46 WHIP that threatened his 1.47 career high set during his rookie campaign. The 35-year-old right-hander also set a career worst 4.79 xFIP on the year and his 9.2 walk percentage will finish well above his career average (6.3 percent). Boston's bullpen has been a middle-of-the-pack unit according to xFIP, as their 4.16 xFIP ranks 17th in the bigs this season. 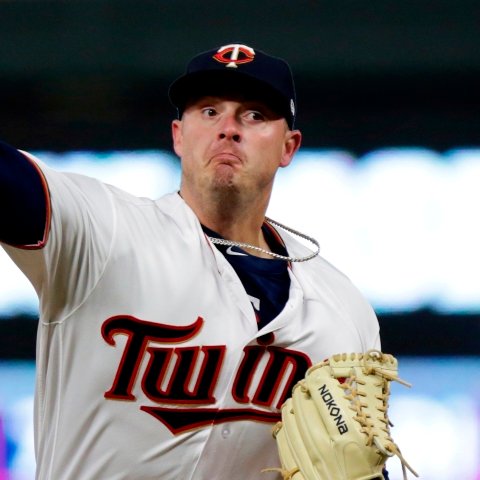