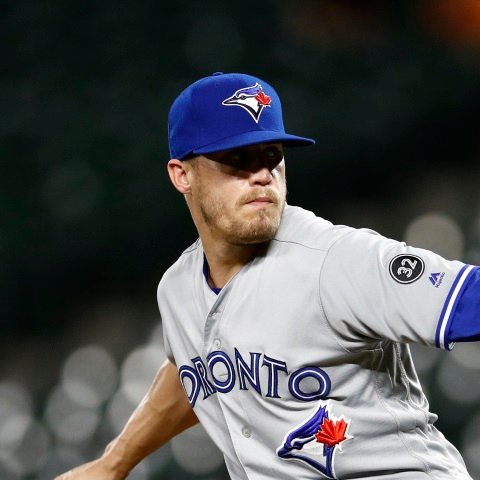 Ken Giles takes over at closer for the Astros

Former closer Will Harris recorded a 6.75 ERA in July, surrendering seven runs (six earned) across eight innings of work. After blowing his third save of the season on Monday against the Toronto Blue Jays, Houston opted to replace Harris with the hard-throwing Giles, who hasn't allowed a run since June 18. The 25-year-old right-hander should be owned across the board in fantasy.