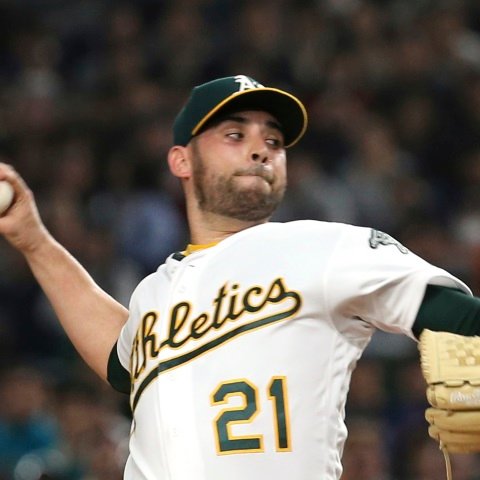 The Toronto Blue Jays placed pitcher Marco Estrada on the 15-day disabled list with back discomfort.

The Jays are expecting Estrada to return for their first post-All-Star break homestand. They were initially hoping that he would be able to pitch through this injury, but despite receiving a cortisone shot on Tuesday, the veteran is not yet ready to toe the rubber. Drew Hutchison will start in his place against the Detroit Tigers on Thursday.