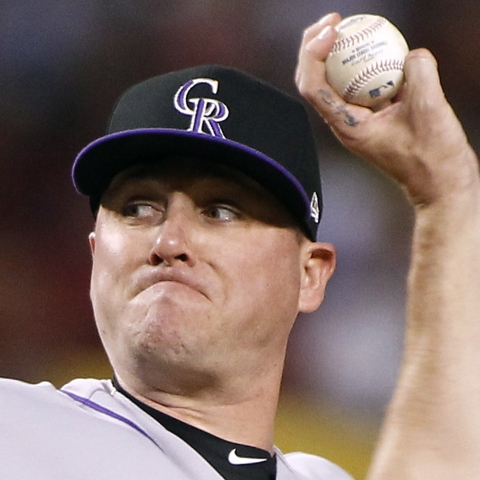 Colorado's Jake McGee finishes off Cardinals for 13th save

Colorado Rockies reliever Jake McGee made things interesting but got the job done Tuesday, closing out the St. Louis Cardinals to preserve a 3-1 victory.

Protecting the two-run lead, McGee gave up a leadoff single and issued a two-out walk to bring the winning run to the plate, but he blew away Jedd Gyorko to end the game and earn the save. McGee struck out two in the appearance.

He had some shaky times in April but has been much better in May, allowing one run in nine innings while fanning eight and walking two. His 13 saves are second-most in the National League. We project McGee to post a 2.58 ERA with 26 more saves the rest of the way. 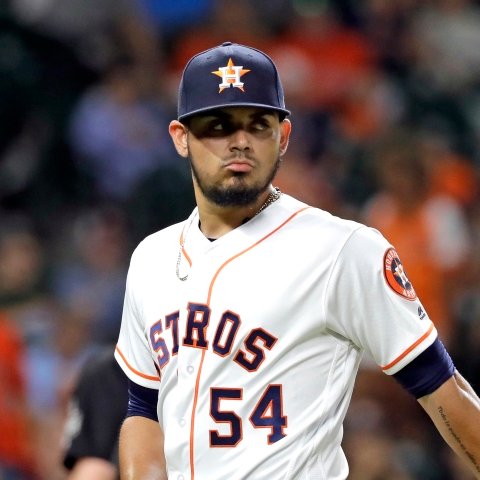 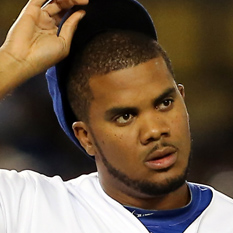