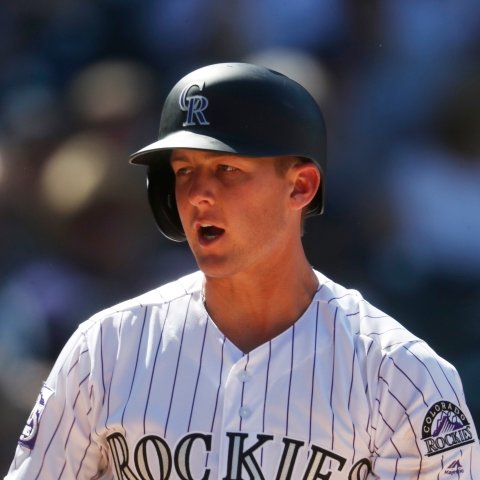 McMahon will rest on the road after Elehuris Montero was picked as Colorado's third baseman.

Per Baseball Savant on 372 batted balls this season, McMahon has accounted for a 10.5% barrel rate and a .331 expected weighted on-base average. 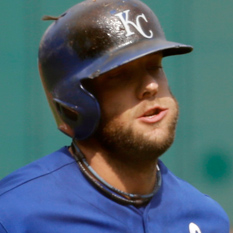 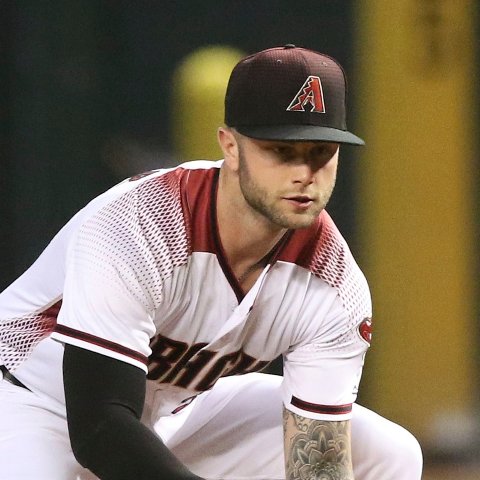