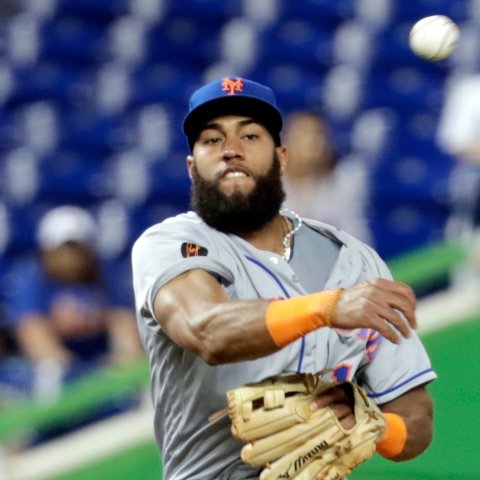 Cleveland Guardians shortstop Amed Rosario is not starting in Friday's contest against the Kansas City Royals.

Rosario will watch from the bench after Tyler Freeman was named Cleveland's starting shortstop.

Per Baseball Savant on 515 batted balls this season, Rosario has produced a 4.5% barrel rate and a .307 expected weighted on-base average. 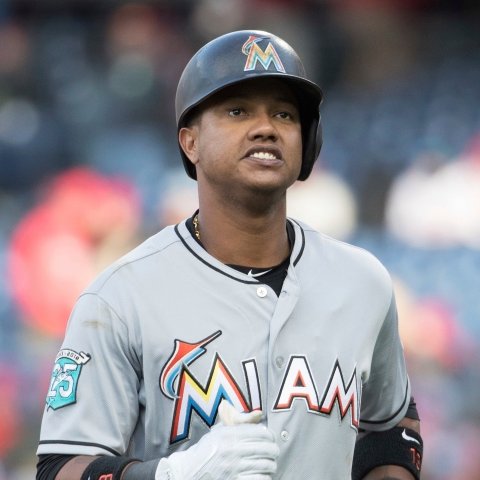 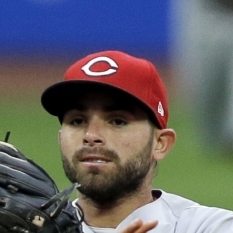