Grichuk will man right field after Michael Toglia was shifted first base, C.J. Cron was chosen as Colorado's designated hitter, and Charlie Blackmon was left on the bench.

numberFire's models project Grichuk to score 8.9 FanDuel points at the salary of $2,700. 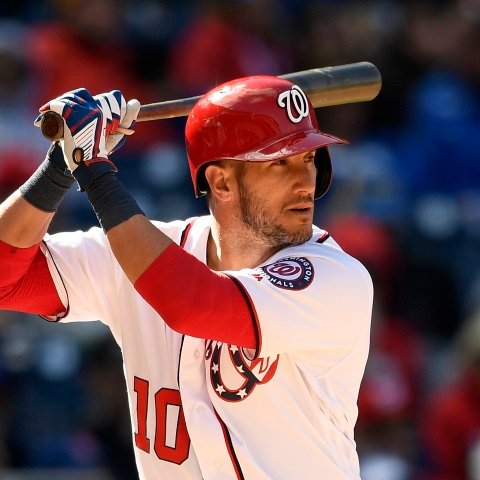