Pujols will watch from the bench after Paul Goldschmidt was chosen as Wednesday's designated hitter and Alec Burleson was aligned at first base.

Per Baseball Savant on 247 batted balls this season, Pujols has accounted for a 11.3% barrel rate and a .355 expected weighted on-base average. 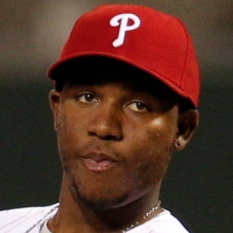 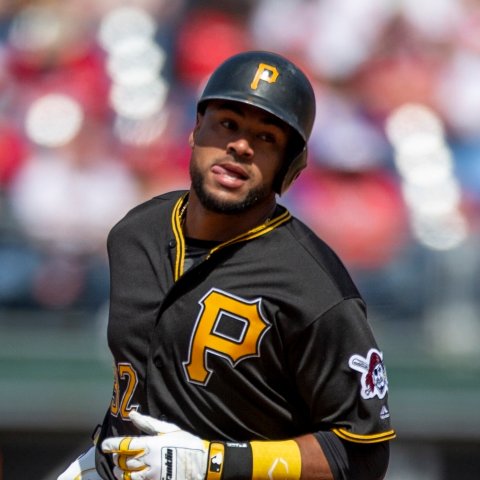 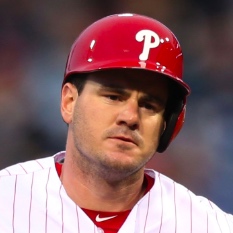