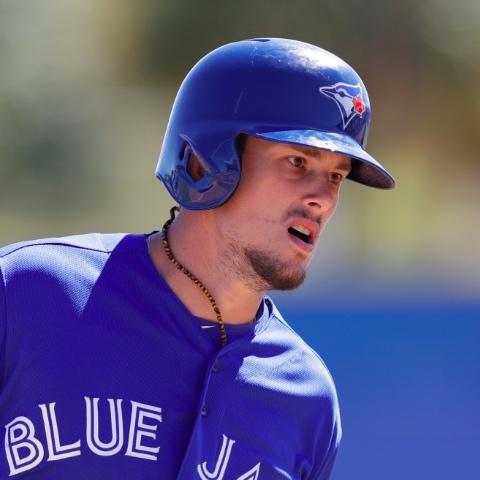 The Toronto Blue Jays listed Cavan Biggio as their starting second baseman for Monday's game against the Chicago Cubs.

Biggio will bat sixth and handle second base Monday while Whit Merrifield catches a breather on the sidelines.

Biggio has a $2,200 salary on FanDuel and is averaging 6.9 fantasy points per game so far this season. 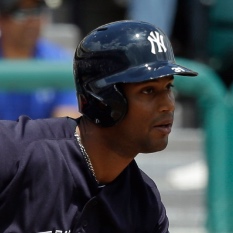