Gilberto Celestino out of Minnesota's Wednesday lineup versus Dodgers

Minnesota Twins outfielder Gilberto Celestino is not starting in Wednesday's contest against the Los Angeles Dodgers.

Celestino will sit on the bench after Nick Gordon was shifted to center and Jake Cave was aligned in left field.

According to Baseball Savant on 133 batted balls this season, Celestino has produced a 1.5% barrel rate and a .266 expected weighted on-base average. 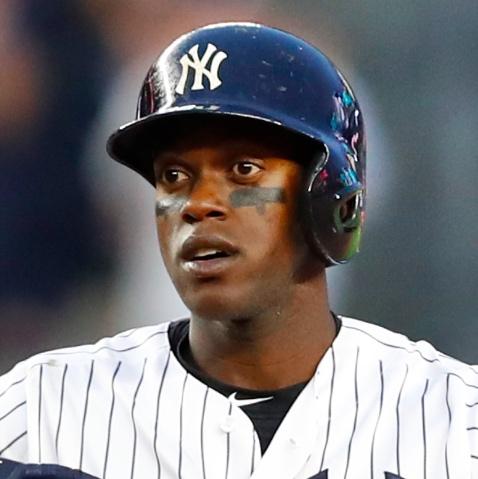