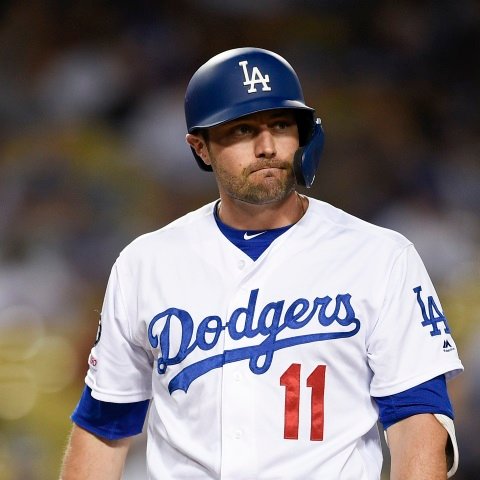 Pollock will watch from the bench after Gavin Sheets was moved to right field, Jose Abreu was aligned at first, Eloy Jimenez was named Wednesday's designated hitter, and Andrew Vaughn was positioned in left.

According to Baseball Savant on 245 batted balls this season, Pollock accounted for a 9.4% barrel rate and a .303 expected weighted on-base average.