Chicago White Sox outfielder Gavin Sheets is not in the starting lineup against right-hander Brady Singer and the Kansas City Royals in Game 1 of Tuesday's doubleheader.

The White Sox are keeping the lefty-hitting Sheets out of the order for a second straight game against a righty, which likely means he has fallen out of an everyday role in the outfield. The righty-hitting A.J. Pollock will move from right to left field and lead off the order again in Tuesday's first game.

Pollock is numberFire's top point-per-dollar value on the White Sox-Royals single-game slate, as he has a $5,500 salary and our models project him for 12.5 FanDuel points. Per our MLB Heat Map, the White Sox's implied total in Game 1 is 4.22 and the over/under for the contest is 8.0. 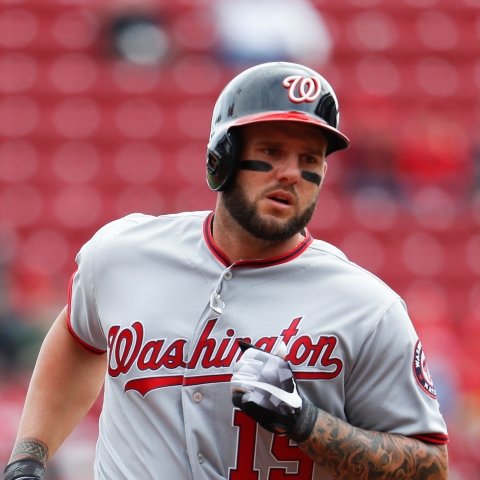