Tampa Bay Rays outfielder Roman Quinn is not in the starting lineup on Tuesday against right-hander Kevin Gausman and the Toronto Blue Jays.

Quinn will likely be limited to work against left-handed pitchers after the Rays acquired Jose Siri from the Houston Astros on Monday. Siri will replace Quinn in center field and hit fifth.

Siri has a $2,000 salary on Tuesday and numberFire’s models project him for 6.5 FanDuel points. Per our MLB Heat Map, the Rays’ implied total (3.31) is fifth-lowest in the majors on Tuesday. 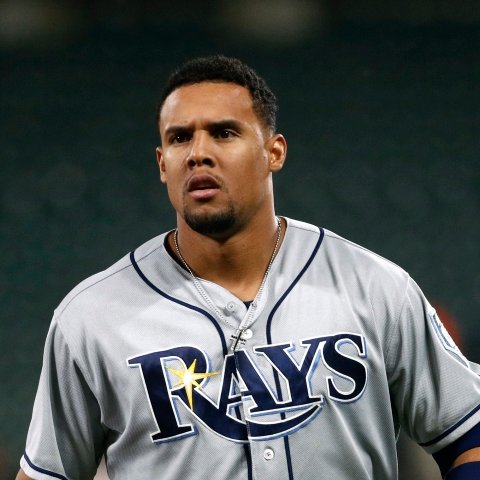 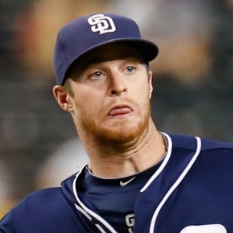