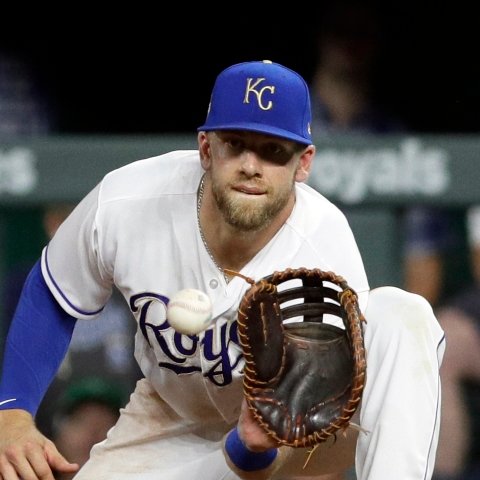 Dozier is starting on first base and batting cleanup after he was held out of Tuesday's lineup. Carlos Santana is shifting into the designated hitter role and Dozier is replacing Emmanuel Rivera in the starting lineup.

numberFire’s models project Dozier for 10.5 FanDuel points on Wednesday, and he has a $2,700 salary. Per our MLB Heat Map, Giolito owns the second-highest strikeout rate this season (35.2%) out of Wednesday's listed starters. 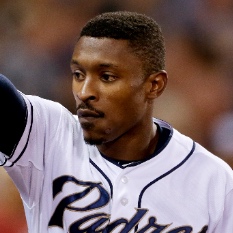