Kansas City Royals first baseman Ryan O'Hearn is not in the starting lineup for Tuesday's series opener against left-hander Martin Perez and the Texas Rangers.

The Royals are holding the lefty-hitting O'Hearn out of the lineup against the Rangers' southpaw. Hunter Dozier is covering first base and batting cleanup. Emmanuel Rivera is replacing O'Hearn in the lineup to play designated hitter and bat fifth.

numberFire’s models project Dozier for 9.2 FanDuel points on Tuesday, and he has a $2,700 salary on the All Day slate. 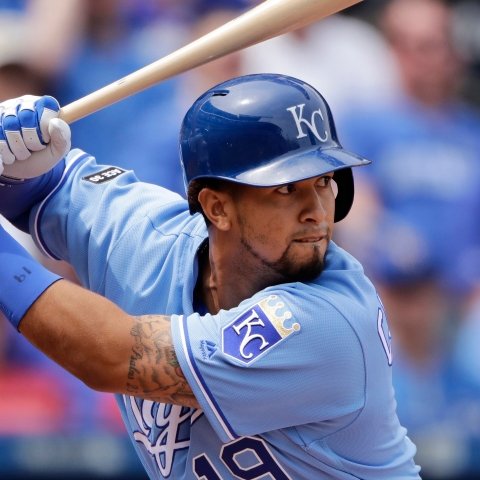 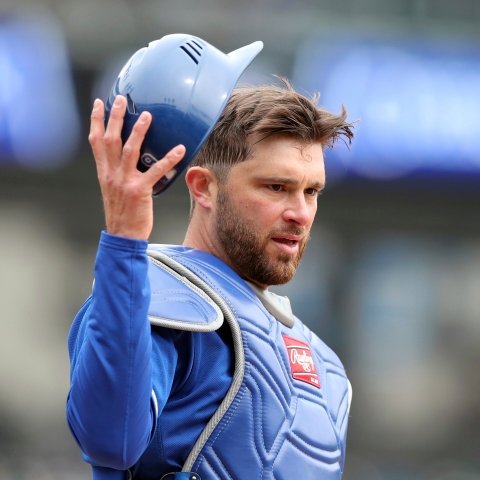