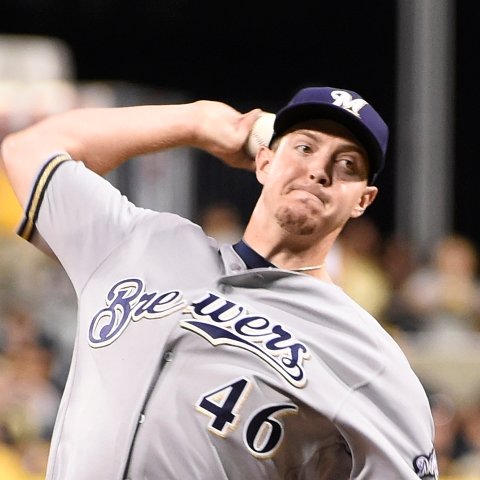 Los Angeles Dodgers right-handed pitcher Corey Knebel will start in Game 5 of the NLDS on Thursday night against right-hander Logan Webb and the San Francisco Giants.

Julio Urias was expected to start for the Dodgers, but they are going to send out Knebel as an opener and then likely turn to Urias for extended relief. Urias started in all 33 appearances that he made during the regular season. Knebel made 27 appearances, including four as an opener.

Knebel recorded a 2.45 ERA with a 29.7 strikeout percentage and 8.9 walk percentage this season. 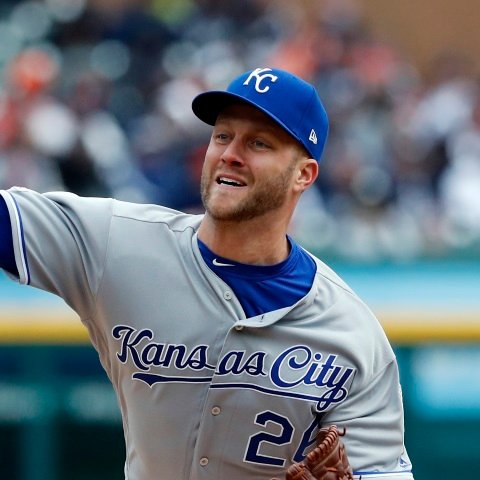