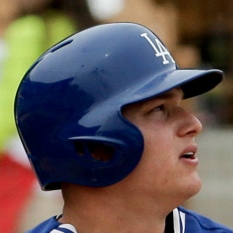 Atlanta Braves outfielder Joc Pederson is in the starting lineup for Game 4 of the NLDS against left-hander Eric Lauer and the Milwaukee Brewers.

Pederson is starting in left field over Eddie Rosario and hitting sixth. It is his first start of the postseason after he delivered a pinch-hit homer on Monday for the second time this series. Rosario should be available off the bench.

numberFire's models project Pederson for 9.4 FanDuel points and he has a $2,100 salary on Tuesday, making him our second-best point-per-dollar value among active hitters. Lauer registered a mediocre 17.9% strikeout rate and 12.8% walk rate versus left-handed hitters, such as Pederson, this season. 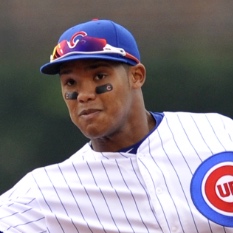 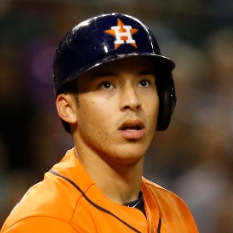