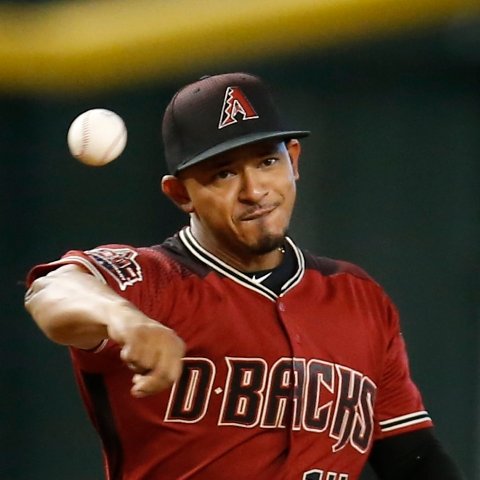 Milwaukee Brewers infielder Eduardo Escobar is not in the starting lineup for NLDS Game 3 on Monday afternoon against right-hander Ian Anderson and the Atlanta Braves.

Escobar started the first two games of the series and went 1-for-7 with four strikeouts. Rowdy Tellez is replacing Escobar on first base and hitting fifth Monday afternoon. Christian Yelich is moving up two spots to hit third.

numberFire's models project Tellez for 10.0 FanDuel points and he has a $2,400 salary on Monday. 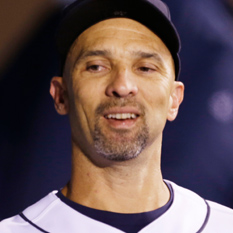 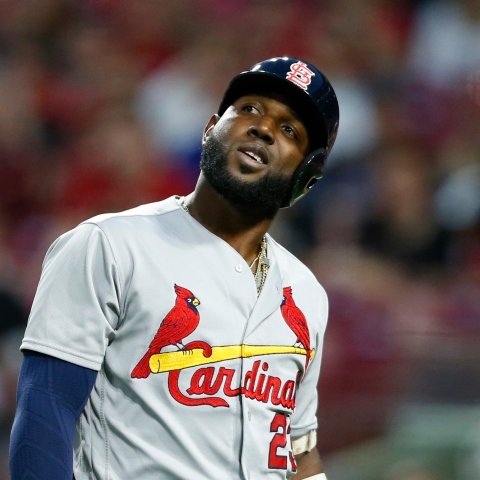