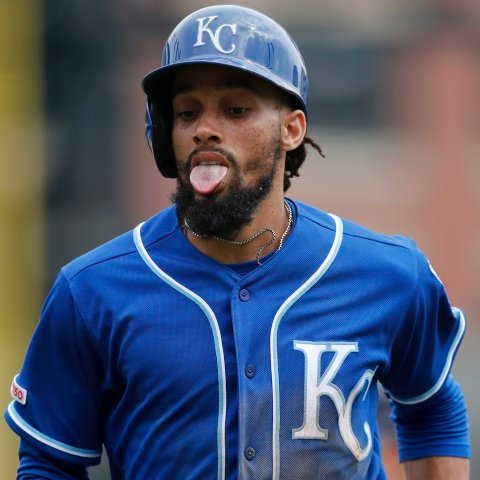 Chicago White Sox outfielder Billy Hamilton is not in the starting lineup for Monday afternoon's makeup game against right-hander Matt Manning and the Detroit Tigers.

Hamilton went 1-for-4 with a stolen base and a run scored on Sunday, but he's out of the lineup for Monday's make Sunday in the White Sox's 5-2 win over Cleveland. Luis Robert is replacing Hamilton in center field and covering leadoff duties for Tim Anderson.

numberFire’s models project Robert for 12.8 FanDuel points and he has a $3,600 salary on Monday’s slate. Per our MLB Heat Map, the White Sox have an implied total of 5.1 runs. Manning is registering an xwOBA that ranks in the bottom 11% of the league this season and a strikeout rate that is among the 10 worst of qualified pitchers. 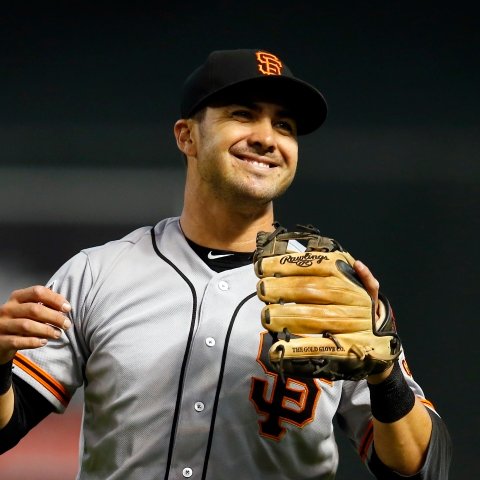 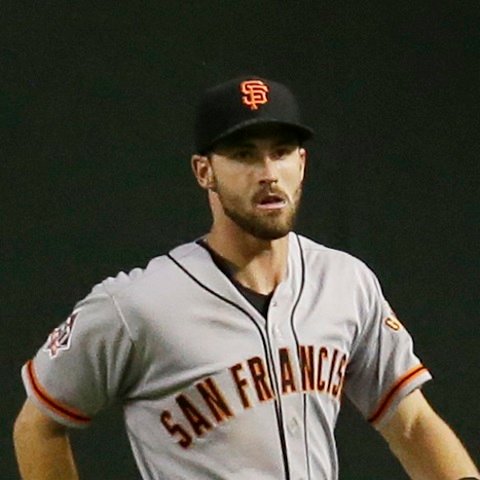