Baltimore Orioles outfielder Ryan McKenna is not starting in Monday's game against the New York Yankees.

According to Baseball Savant on 54 batted balls this season, McKenna has produced a 5.6% barrel rate and a .223 expected average. 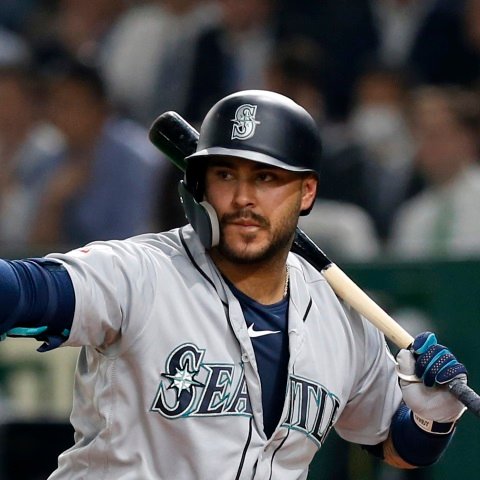