Toronto Blue Jays infielder Vladimir Guerrero Jr. is back in the starting lineup for Monday afternoon's series opener against right-hander Eli Morgan and the Cleveland Indians.

Guerrero was given his first day off of the season on Sunday. He is back in the lineup for Monday's matinee to play first base and hit second. Cavan Biggio is on second base and batting ninth while Bo Bichette is hitting cleanup as Toronto's designated hitter.

Vladdy Jr. has a $9,500 salary on Monday afternoon's one-game slate and numberFire's models project him to score the second-most FanDuel points (15.6) among hitters in the contest. Through 31 1/3 innings pitched this season, Morgan's xSLG (.536) ranks in the bottom 2% of the league and his wOBA (.399) is equal to the league's worst. 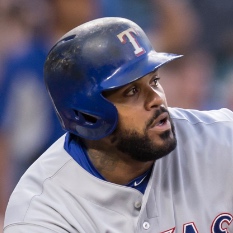 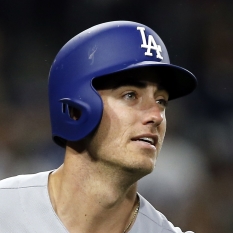