Pittsburgh Pirates first baseman John Nogowski is not in the starting lineup for Thursday's series finale against right-hander Freddy Peralta and the Milwaukee Brewers.

The Pirates appear to be giving Nogowski a breather. Phillip Evans is making a start on first base and hitting seventh.

numberFire’s models project Evans for 7.4 FanDuel points and he has a $2,200 salary on Thursday. Per our MLB Heat Map, the Pirates have an implied total of 3.5 runs. Peralta is registering the second-best strikeout rate this season (35.0 percent) among Thursday's listed starters and his xwOBA ranks in the top four percent of the league. 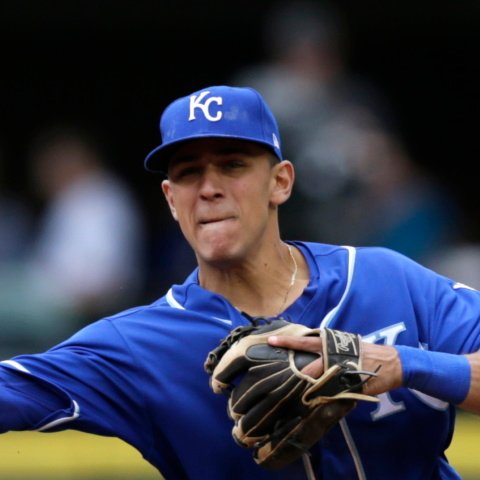