Grichuk will head to the bench after Teoscar Hernandez and Lourdes Gurriel were picked as Toronto's starting right and left fielders.

According to Baseball Savant on 271 batted balls this season, Grichuk has produced a 10.7% barrel rate and a .246 expected average. 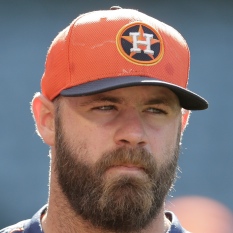 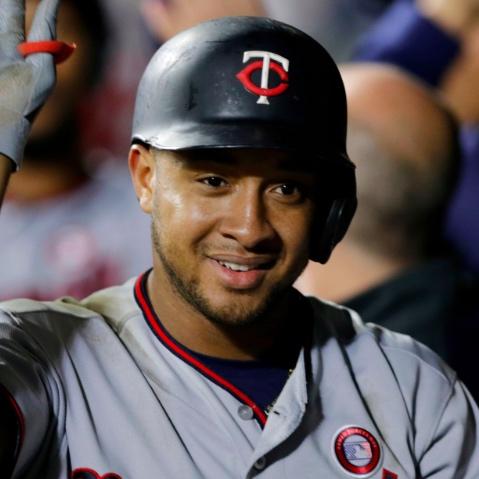