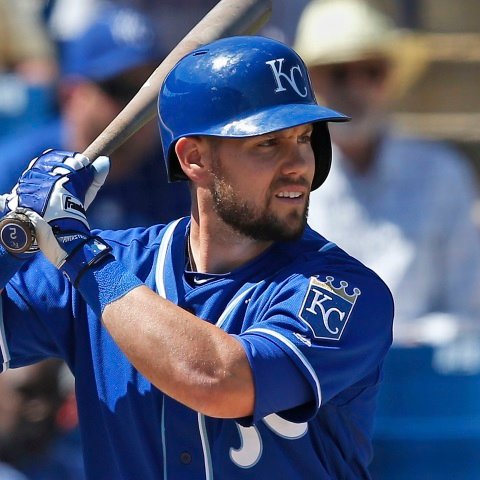 Colorado Rockies utility player Chris Owings (thumb) is back in the starting lineup for Wednesday afternoon's interleague game against left-hander Justus Sheffield and the Seattle Mariners.

Owings will bat seventh as the Rockies' designated hitter in his first start since missing more than two months due to thumb surgery. Trevor Story will shift back to shortstop after serving as DH on Tuesday. Brendan Rodgers will be on second base in place of a resting Garrett Hampson. Owings will likely operate in a utility role for Colorado.

numberFire’s models project Owings for 8.7 FanDuel points and he has a $2,000 salary on Wednesday. Per our MLB Heat Map, the Rockies have an implied total of 4.3 runs.