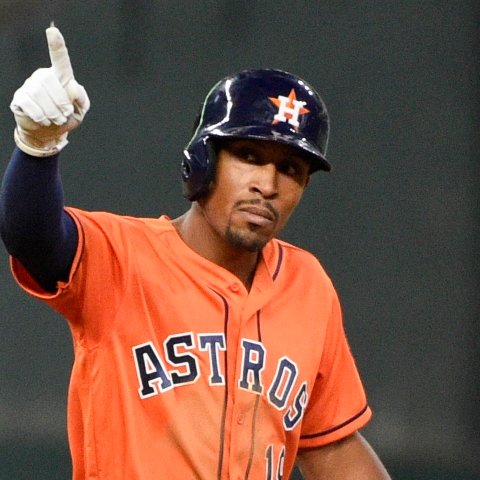 Tony Kemp leading off for Athletics against Rangers

Kemp is in the leadoff spot for just the second time this season. He homered in each of his past two turns in the lineup but came up empty as a pinch-hitter on Sunday. Mark Canha, who typically leads off for Oakland, will bat second on Monday. Chad Pinder will be on third base in place of Matt Chapman and hit ninth.

Kemp is numberFire’s second-best point-per-dollar value among hitters on Monday's six-game main slate. He has a $2,200 salary and our models project him for 12.5 FanDuel points. Per our MLB Heat Map, Gibson is registering a 19.9 strikeout percentage and 7.2 walk percentage this season. 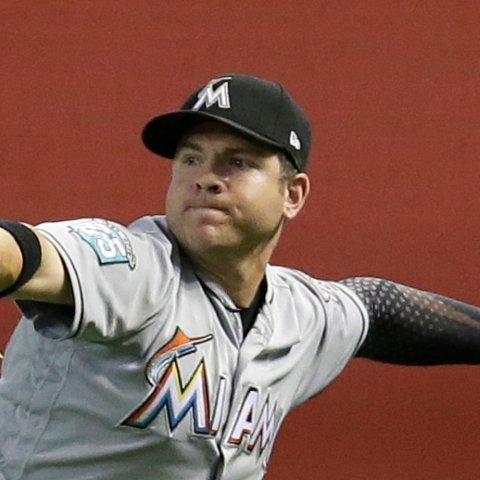 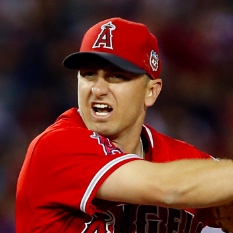