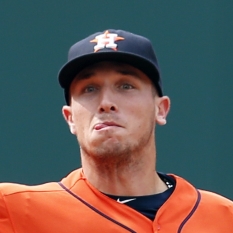 Bregman suffered the injury early on Wednesday and it's unclear how long he will be out. Garrett Stubbs was recalled to take Bregman's spot on the roster. Abraham Toro will start on third base and bat seventh in Thursday's series opener against right-hander Dylan Cease and the Chicago White Sox. Robel Garcia could also see time on the hot corner while Bregman is out.

numberFire’s models project Toro for 6.5 FanDuel points and he has a $2,000 salary on Thursday. Per our MLB Heat Map, the Astros have an implied total of 4.7 runs. 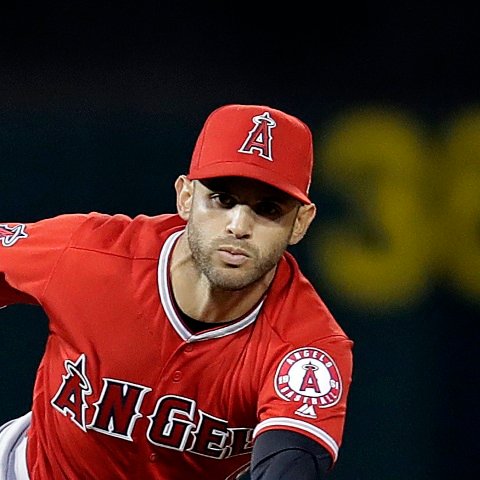 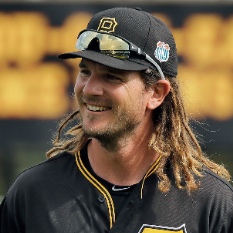