Williams will sit on Monday night after Lane Thomas and Dylan Carlson (back) were named St. Louis' starting outfielders against the White Sox.

According to Baseball Savant on 60 batted balls this season, Williams has produced a 11.7% barrel rate and a .253 expected average. 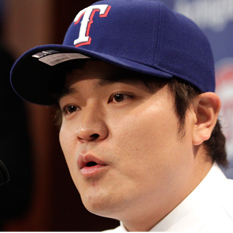