Josh Bell back on first base Monday for Nationals

numberFire’s models project Bell for 8.5 FanDuel points and he has a $3,300 salary on Monday. Per our MLB Heat Map, the Nationals have an implied total of 3.7 runs. Alzolay owns the fourth-highest strikeout rate (29.3) and fourth-lowest walk rate (5.7 percent) among the 18 listed starters Monday. 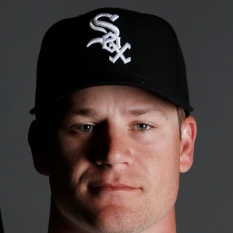