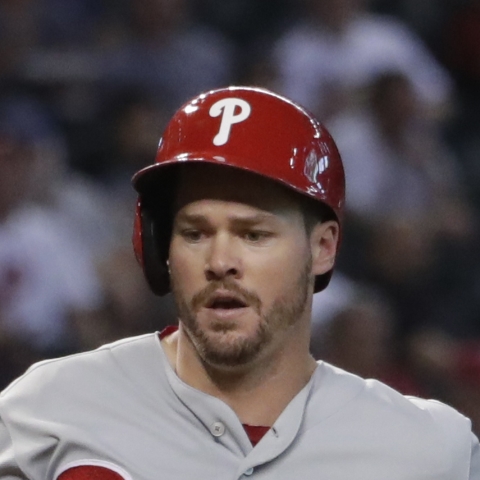 Philadelphia Phillies catcher Andrew Knapp is in the starting lineup for Wednesday's game against the Washington Nationals.

Knapp will catch for right-hander Zack Wheeler and bat seventh versus left-hander Jon Lester and the Nationals on Wednesday. J.T. Realmuto (knee) moves to the bench.

The Phillies implied team total of 4.47 runs is the fourth-highest team total on Wednesday's main slate, according to numberFire's DFS Heat Map. 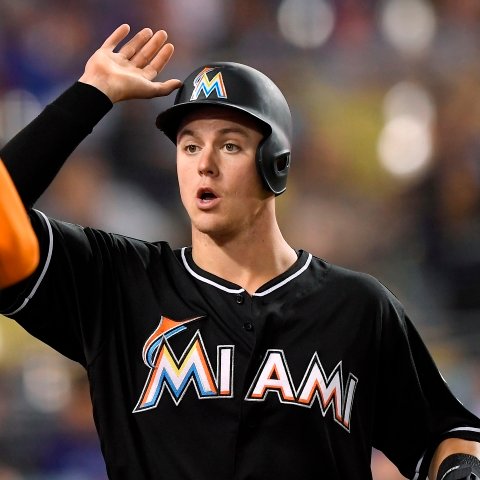