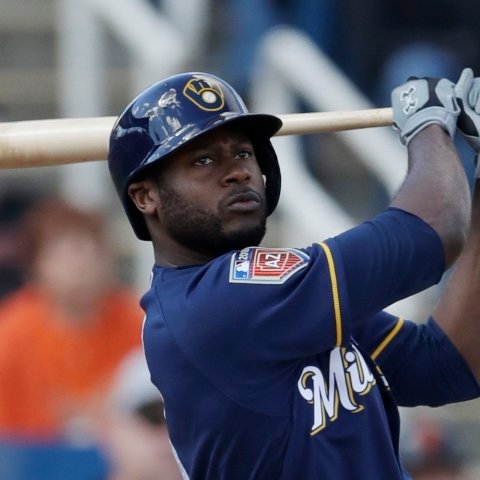 Milwaukee Brewers outfielder Lorenzo Cain is in the starting lineup for Tuesday's game against the St.Louis Cardinals.

Cain will start in center field on Tuesday and bat second versus left-hander Kwang Hyun Kim and the Cardinals. Billy McKinney moves to the bench.

numberFire's models project Cain for 9.1 FanDuel points on Tuesday. His salary is $3,000. 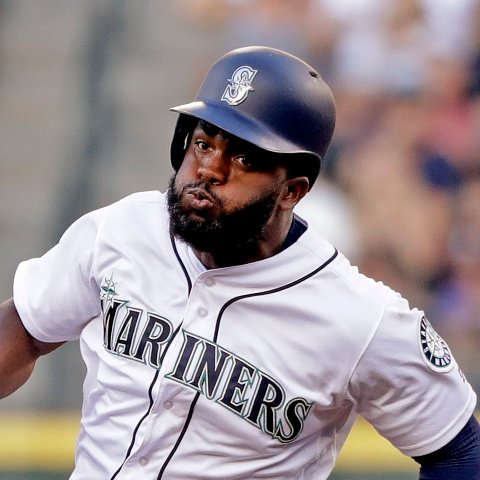 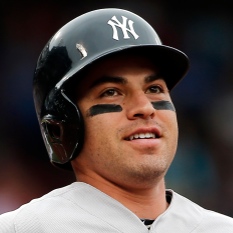 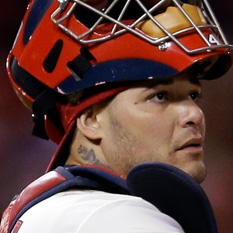