Philadelphia Phillies third baseman Alec Bohm is not in the lineup for Tuesday's series opener against right-hander Erick Fedde and the Washington Nationals.

The Phillies didn't play on Monday but it looks like they want to give their young third baseman another day off. Brad Miller will make the start on the hot corner in place of Bohm and bat fifth.

numberFire’s models project Miller for 10.6 FanDuel points and he has a $2,000 salary on Tuesday. Miller is our second-best point-per-dollar play among hitters on tonight's main slate. Per our MLB Heat Map, the Phillies have an implied total of 4.3 runs. 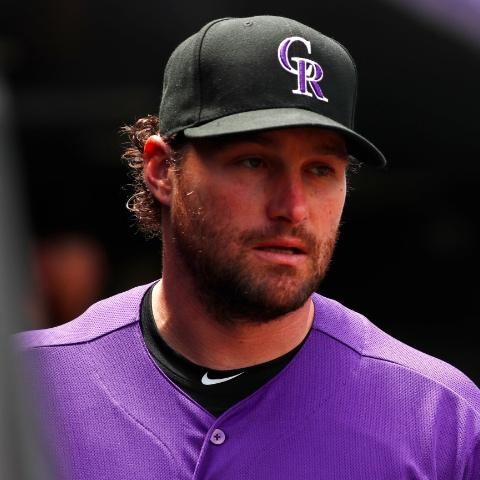 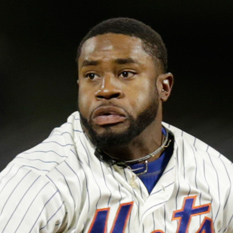