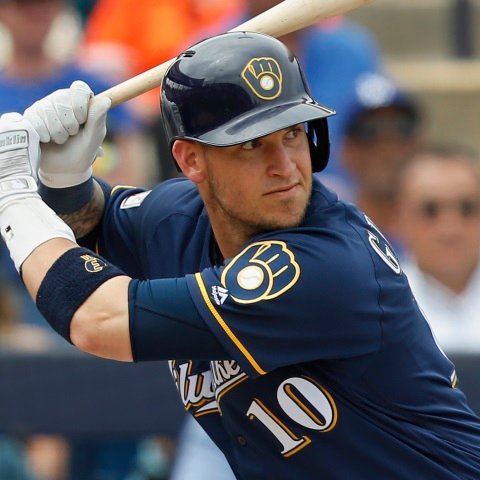 Grandal will replace Zack Collins at catcher and bat fifth after being held out of the lineup for the second leg of Sunday's doubleheader against the Red Sox. Yermin Mercedes will bat sixth.

numberFire's models project Grandal for 11.9 FanDuel points versus the Red Sox and he has a salary of $6,000 for Monday morning's one-game slate.