Andrew Stevenson out of Washington's Saturday lineup against Dodgers

Washington Nationals outfielder Andrew Stevenson is not starting in Saturday's contest against the Los Angeles Dodgers.

Stevenson will head to the bench after Hernan Perez was named Saturday's starting left fielder against the Dodgers.

According to Baseball Savant on 11 batted balls this season, Stevenson has produced a .281 expected average and a 36.4% hard hit rate. 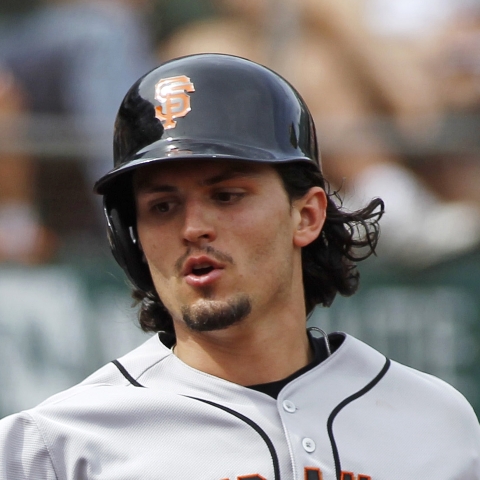 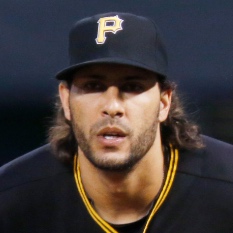