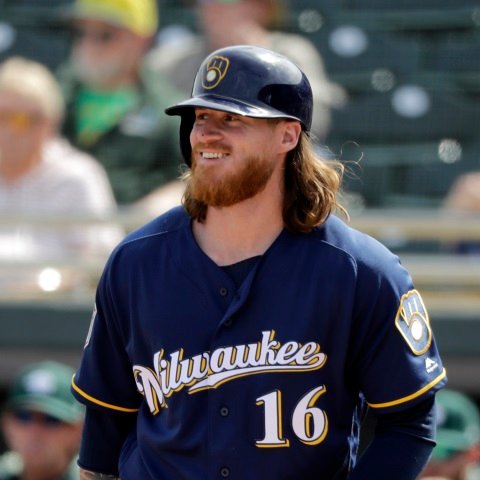 Cleveland Indians outfielder Ben Gamel is not in the starting lineup for Friday's game against the Detroit Tigers.

Gamel will move to the bench on Friday with Amed Rosario getting the start in center field. Rosario will bat first versus right-hander Julio Teheran and the Tigers.

The Indians have an implied team total of 5.32 runs, tied for the second-highest team total on Friday's main slate according to numberFire's DFS Heat Map. 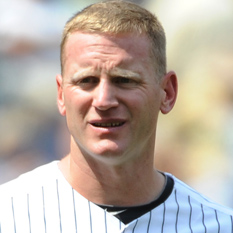