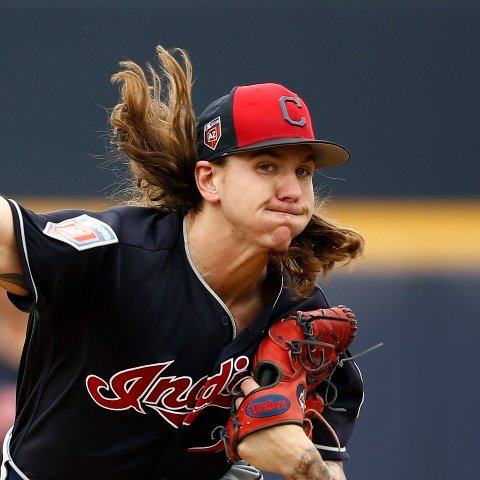 San Diego Padres pitcher Mike Clevinger will be the starting pitcher for Game 1 of their NLDS against the Los Angeles Dodgers on Tuesday.

Clevinger will make his first appearance since September 23rd after missing time with an elbow strain. In 41 2/3 innings pitched during the regular season, he recorded an ERA of 3.02, WHIP of 1.15, 40 strikeouts, and 14 walks.

Our models expect Clevinger to throw 3 2/3 innings against the Dodgers on Tuesday, with 4.0 strikeouts, 2.1 earned runs, and 19.9 FanDuel points.