Toronto Blue Jays catcher Alejandro Kirk will serve as the designated hitter and bat eighth in Game 1 of the Wild Card Series on Tuesday versus left-hander Blake Snell and the Tampa Bay Rays.

Kirk earned the start in his postseason debut after going 9-for-24 (.375) with a homer and a pair of doubles over his first nine games in the majors. Vladimir Guerrero will start on first base while Travis Shaw sits. The Blue Jays' full Game 1 lineup: Cavan Biggio 3B, Bo Bichette SS, Randal Grichuk CF, Guerrero Jr. 1B, Lourdes Gurriel Jr. LF, Teoscar Hernandez RF, Jonathan Villar 2B, Kirk DH, Danny Jansen C. Matt Shoemaker will be the first pitcher on the mound for Toronto.

numberFire's models expect Kirk to score 7.2 FanDuel points on Tuesday with a salary of $2,200. Per our MLB Heat Map, the Blue Jays currently have the lowest implied total (3.2 runs) on Tuesday's slate. 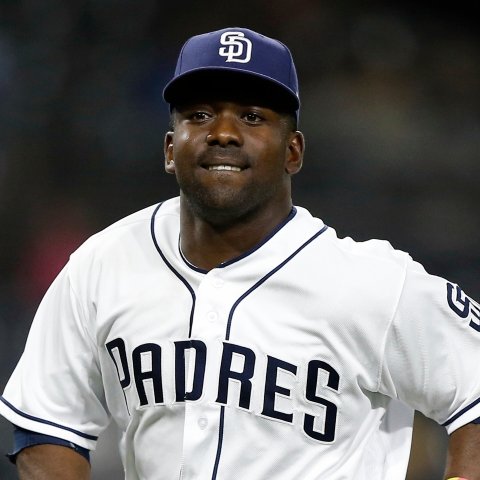 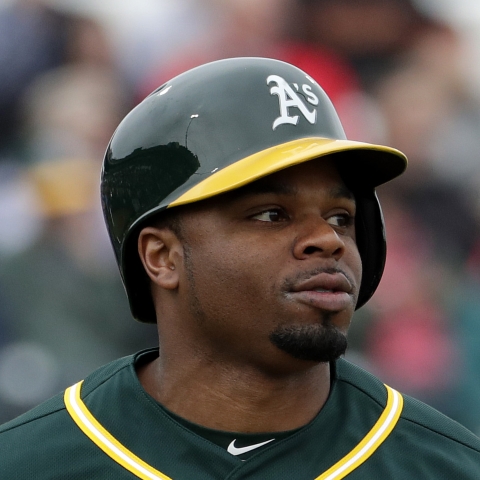 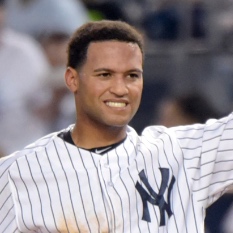