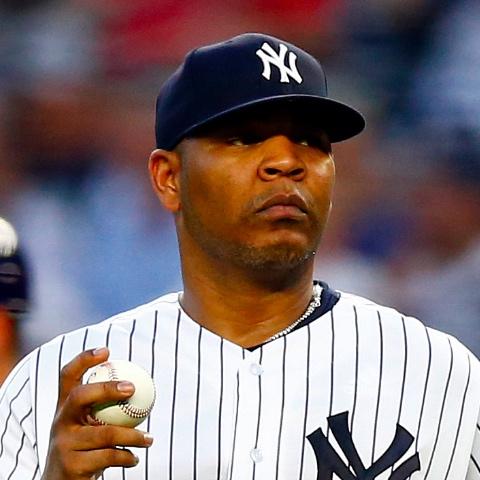 Chicago White Sox designated hitter Edwin Encarnacion is not in the starting lineup on Tuesday for Game 1 of the Wild Card Round versus left-hander Jesus Luzardo and the Oakland Athletics.

Encarnacion hit just .121 against lefties during a regular season that he batted below .200 for the first time in his career. Yasmani Grandal will cover the DH role on Tuesday while James McCann will catch Lucas Giolito. Grandal homered with 3 RBI on Sunday in the White Sox's regular-season finale.

numberFire's models expect Grandal to score 11.7 FanDuel points on Tuesday with a salary of $2,900. Per our MLB Heat Map, the White Sox currently have an implied total of 3.9 runs. 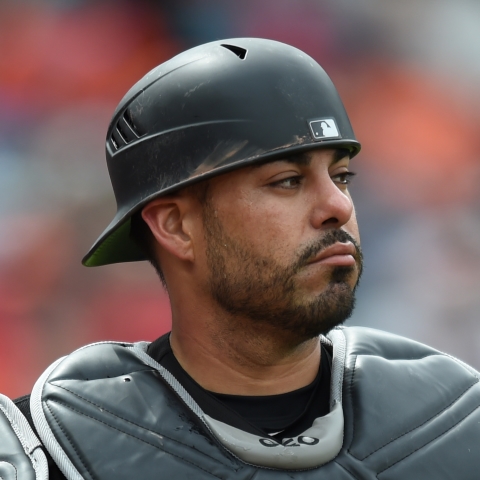 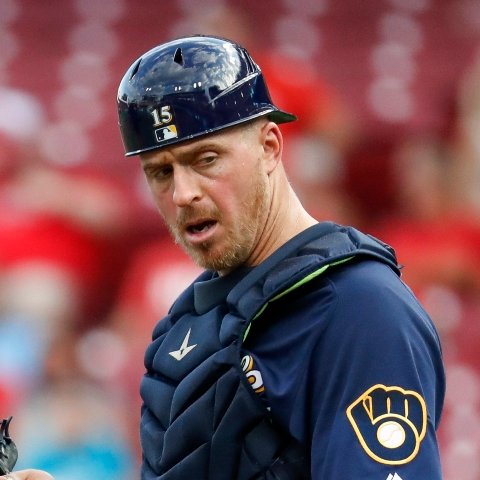