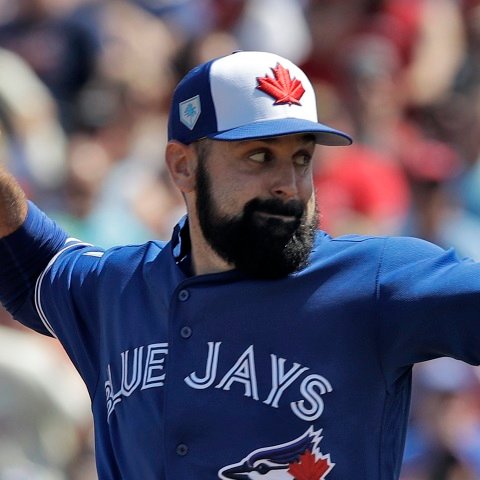 Toronto Blue Jays pitcher Matt Shoemaker will start Game 1 against the Tampa Bay Rays in the Wild Card Round on Tuesday.

Hyun-Jin Ryu will start Game 2 on Wednesday and Taijuan Walker would start a potential Game 3. Ryu would be on regular rest Tuesday, so it's a bit of a surprise. Blue Jays manager Charlie Montoyo said they "have to be creative" against "one of the best teams in baseball," so the Blue Jays could wind up going with a bullpen approach. Shoemaker allowing one run over three innings on September 21 after missing a month with a lat strain.

Shoemaker averaged 21.2 FanDuel points over six starts this season with a 4.71 ERA and 22.6 strikeout percentage.